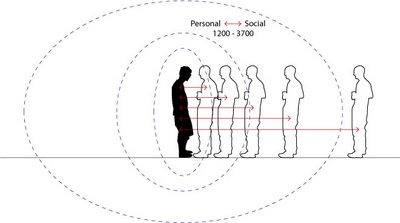 Second part of the housing Lesson

[…] house, as I concluded last time has a great potential in becoming an urban welfare hub. Putting the house in the middle of the […]