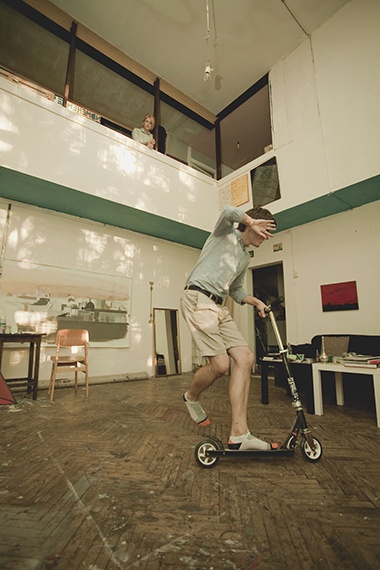 […] Last time I wrote about the Russian  expression of housing as welfare hubs in the ’20. Moving to a similar idea, we go to Sweden and to an Idea born by the fight of women to a more manageable everyday life. The “central kitchen idea”  in Sweden is part of the experiments of dwellings with integrated services: Those were related with the functionalist approach; Louis Sullivan, probably the most known for this idea, was striving for “honest” approaches to building design that focused on functional efficiency. […]